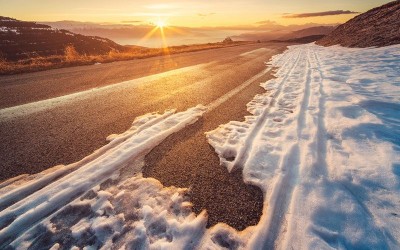 During childhood the ability to acquire a new language is at a peak, and the process of language learning occurs rapidly, effortlessly, and unconsciously. By young adulthood, however, learning a second language becomes a slow, laborious experience frequently requiring years of study and practice. Even then, most individuals continue to experience much difficulty and frustration in spoken communication because of inadequate pronunciation skills in their new language.

Learning the new sounds, rhythms, and intonation of a language is a separate process from acquiring the vocabulary and grammar. This is shown by the fact that one’s pronunciation of a second language rarely improves with the passage of time, even after years of continued exposure and use. This pronunciation rigidity is a direct consequence of the individual’s native language speech patterns, which become extremely resistant to change in adulthood. Therefore, the interference created by these native language speech habits can rarely be overcome without specialized training and practice. 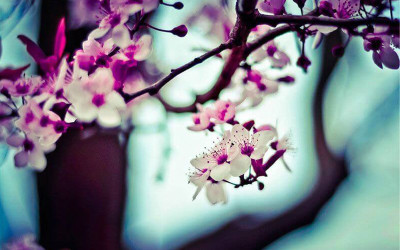