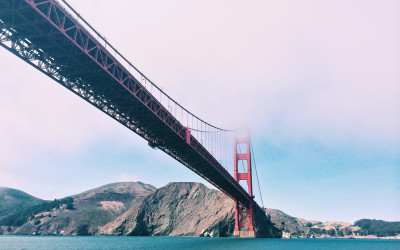 As you know, speech is made up of different sounds put together in different combinations to form words. Every language has its own unique system of sounds and ways of combining these sounds. Before taking up the sound system of American English, it is helpful to have a basic understanding of how speech is produced or made.

The first thing you need for speech or talking is sound. You must produce an audible tone or sound, and the source for speech sounds is the air stream coming from your lungs. During normal breathing, this air stream is inaudible. During speech, the vocal cords in the throat (voice box) open and close rapidly, breaking up the air stream into a series of puffs. That is, the air is set into vibration, which produces sound.

Try it now. Take a breath, open your mouth and say “ah.” This is the basic way sound is produced. Try it again. This time hold your hand firmly against the front of your throat, over your voice box. As you say “ah”, feel your throat vibrate. Next, try making the “ee” sound in the word “see”. Notice that your mouth is almost closed when you make this sound. Now alternate between the “ah” and “ee” like this: “ah-ee-ah-ee”. Feel your mouth open and close and change its shape. This is one way you produce different sounds, by changing the shape of your mouth.

Another distinction is that the vowel forms the core of a syllable, i.e., the syllable functions as an independent unit of speech that can stand alone without an accompanying consonant. Consonants, on the other hand, cannot stand-alone or function as independent units of speech.